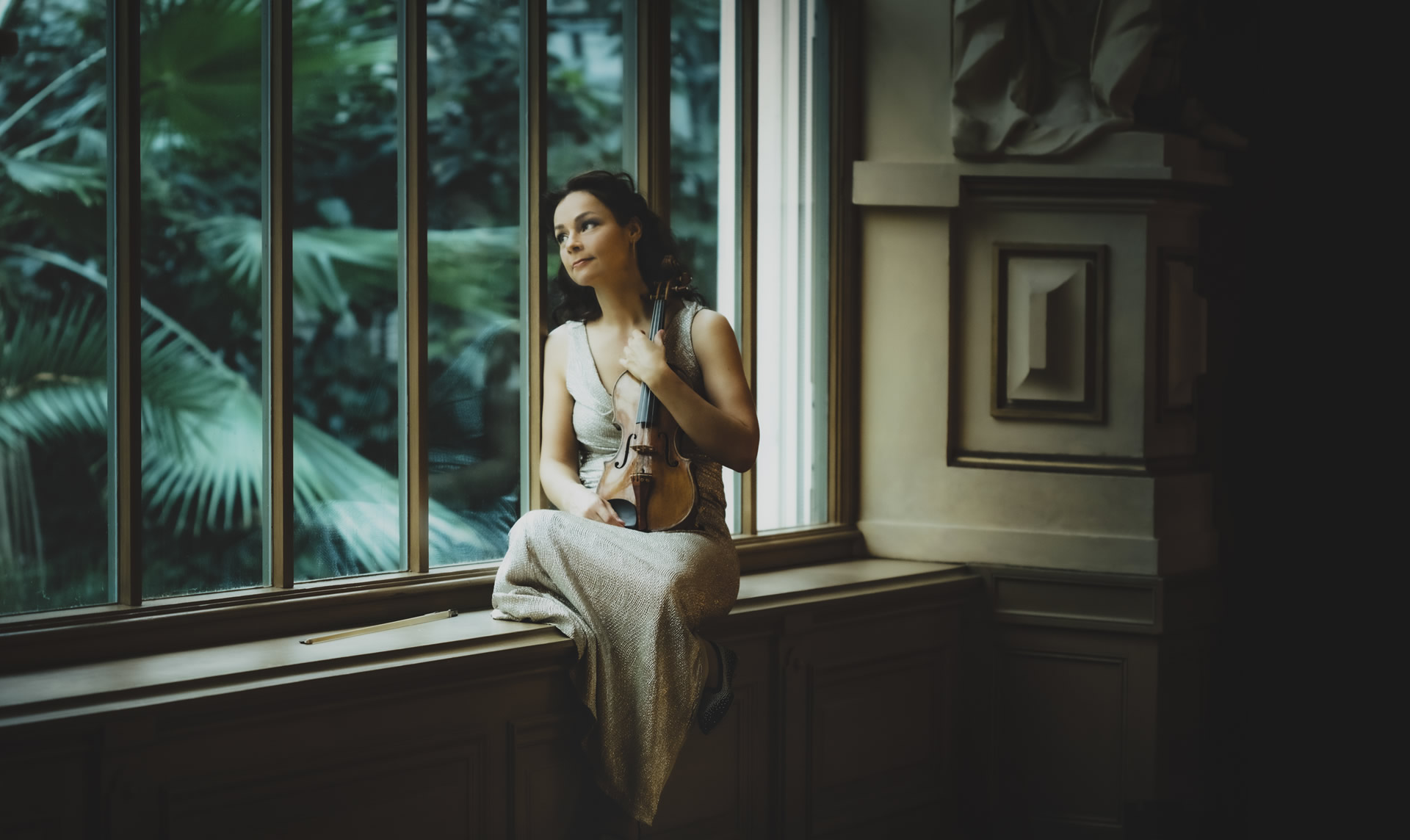 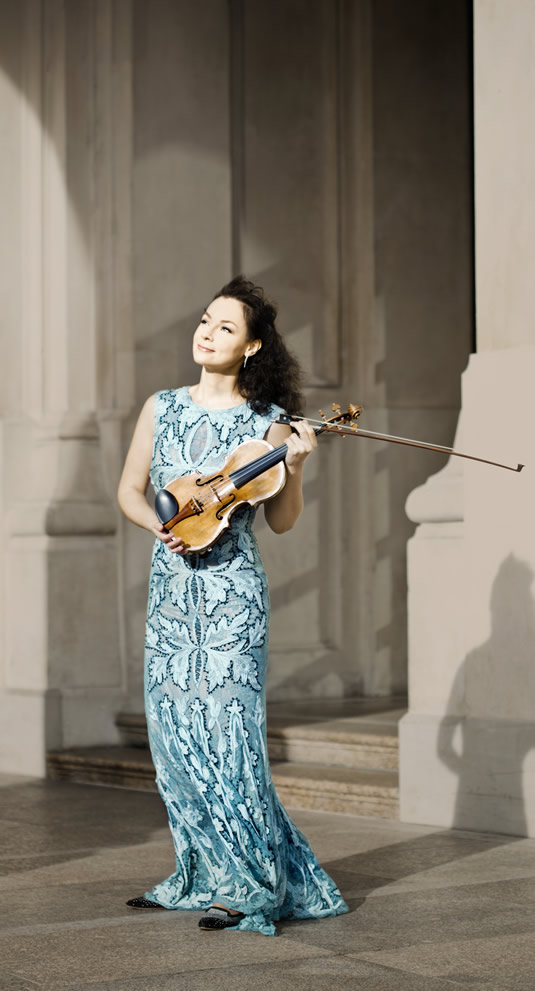 C ritics all over Europe have written about the enthusiastic applause given to Dutch violinist Yvonne Smeulers for her demanding and deeply moving concert performances. She entices her listeners into a “fascinating world of sound” and is a “breathtakingly expressive and exceptional artist”.Commenting on her recent CD of the Ysaÿe solo sonatas (Genuin Classics), KLASSIC.COM calls it “an artistic achievement that makes this CD one of the best recordings of Ysaÿe’s solo violin sonatas available today.”

Another reviewer states, “She has the marvellous ability to reveal the harmonic and thematic continuity of the sonatas, bringing them to life in a way that no one would have considered possible.”

Yvonne Smeulers was only ten years old when she made her debut playing Tchaikovsky’s violin concerto in the Concertgebouw in Amsterdam. Described by the press as a child prodigy she became a soloist giving concerts worldwide.
Especially her performances and interpretations of the Brahms and Beethoven violin concertos in the Frankfurt Broadcasting Studio of Hessischer Rundfunk (German Public Radio of Hesse) were a great success.

She has worked with many notable conductors such as Christoph von Dohnanyi, Howard Griffith, Peter Kuhn, Philippe Bach and Muhai Tang.

In 2003 she won the Marguerite Meister competition in Zürich. She was also honoured with the jury’s special award at the International Violin Competition in Nagoya (Japan).

Yvonne discography contains five CDs. For the Dutch label Quintone she made recordings with compositions by Grieg, Schumann, Ravel, Prokofiev and Beethoven which were graded the highest notes. The Dutch music magazine “Luister” wrote enthusiastically about the CD that contains works by Prokofiev, Ysaÿe and Tchaikovsky. It especially liked her outstanding ensemble playing, her virtuosity and her passion for the music.
The magazine also praised her double CD (Quintone) with music by Czech composers.
She has had a recording contract with the label Genuin Classics since 2015. For the Beethoven year in 2020 she has recorded Beethoven and Berg’s violin concertos with the Brandenburgisches Staatsorchester Germany. This new highlight in Yvonne´s discography will be released in June
During her time as a student she was the winner in the “Prinses Christiana Concours” and the Herman Krebbers International Violin Competition. As a chamber musician she came in first in the International Chamber Music Competition in Gubbio (Italy).
In addition to her studies with Herman Krebbers, Zakhar Bron, Ana Chumachenco und Shmuel Ashkenasi in Amsterdam, Zürich und Lübeck, she has worked together with violinists such as Igor Oistrakh, Ida Haendel und Ruggiero Ricci.She has been the exclusive “Promotion Artist” of the world’s leading violin string maker PIRASTRO since 2012.
From 2013 she has been the artistic director and Artist in Residence of the international music festival “Klassik in Kronberg”. Since 2019 Yvonne Smeulers has become director of the “August Wilhelmj Musikinstitut” (Germany).

In addition to her extensive activity as a performing soloist, Yvonne is working internationally as a violin professor especially in Germany and Switzerland. She has given master classes in Germany, Russia and Switzerland.

Yvonne Smeulers plays a violin made by Giovanni Battista Guadagnini in 1740 which is on loan from a private owner.